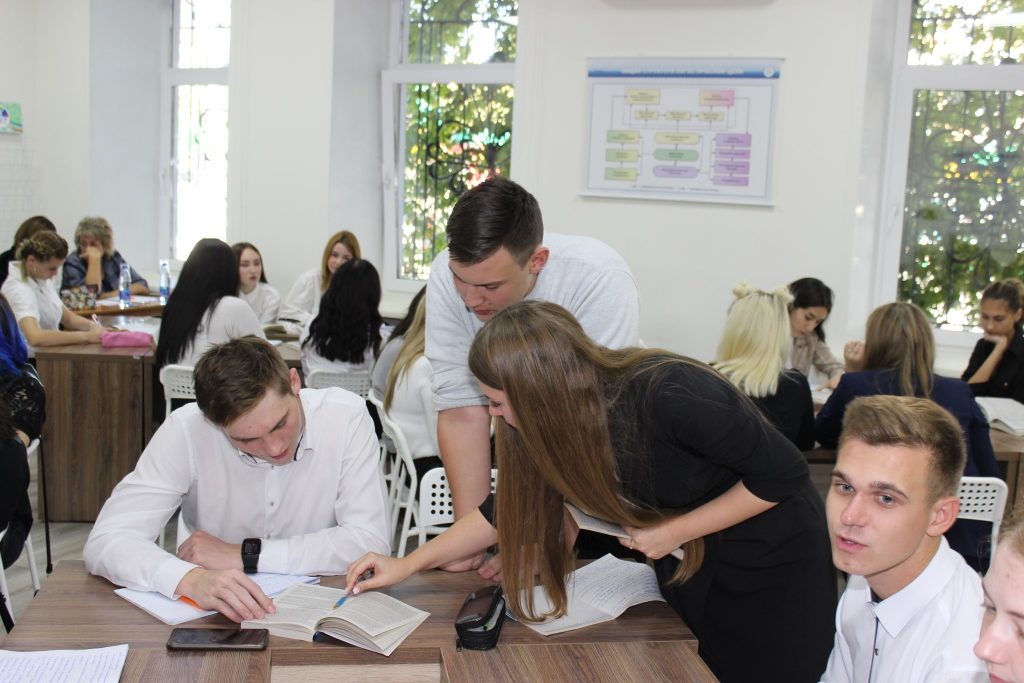 Extremism - from the French word extremisme, which, in turn, came from the Latin extremus - is extreme.

In the case of people, this person or group of people who hold extreme radical views, take appropriate measures or implement their principles.

Extremism is especially dangerous because of incitement to hatred or enmity, as well as to humiliate the dignity of a person or a group of persons on the grounds of sex, race, nationality, language, origin, attitude to religion, as well as membership in a social group.

Actions of an extremist nature are subject to administrative, criminal and civil liability. 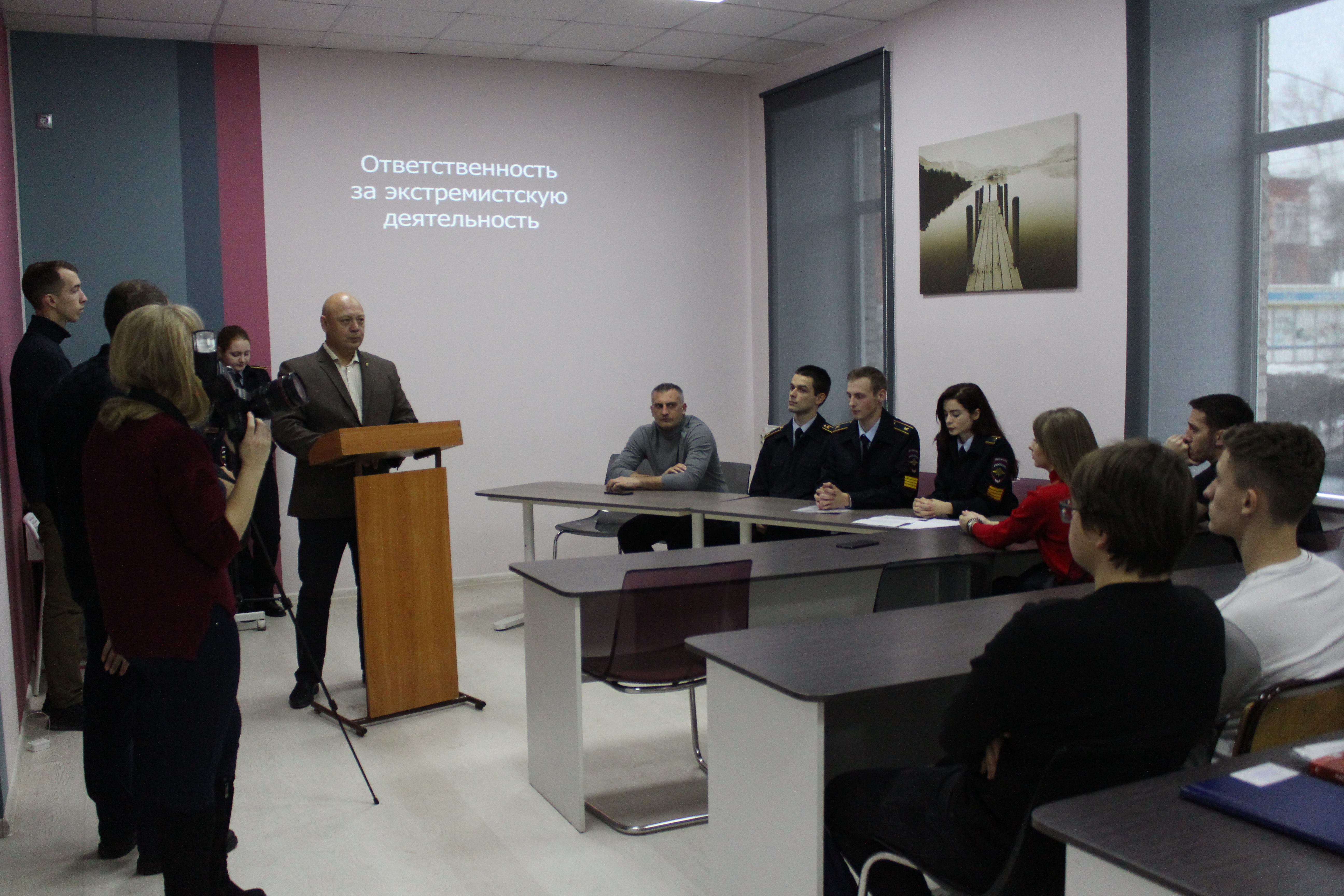 Administrative, criminal and civil liability is also provided for the posting on the Internet of materials of an extremist nature, the content of which is aimed at inciting hatred or enmity, as well as at humiliating the dignity of a person or group of persons on the grounds of sex, race, nationality, language, origin, attitude to religion, as well as membership in a social group.

Responsibility for posting materials on the Internet of an extremist content:

2. Criminal - Article 282. Incitement to hatred or enmity, as well as humiliation of human dignity

1. Actions aimed at inciting hatred or enmity, as well as humiliating the dignity of a person or a group of persons on the grounds of sex, race, nationality, language, origin, attitude to religion, as well as membership in a social group, committed publicly or using the media or information and telecommunication networks, including the network "Internet," - are punished by a fine in the amount of three hundred thousand to five hundred thousand rubles or in the amount of wages or other income of the convicted person for a period of two to three years, or forced labour for a period of one to four years with deprivation of the right to hold certain posts or engage in certain activities for a period of up to three years, or imprisonment for a term of two to five years.

a) with the use of violence or with the threat of its use;

b) a person using his official position;

If a citizen is caused moral damage (physical or moral suffering) by actions that violate his personal non-property rights or encroach on the intangible benefits belonging to the citizen, as well as in other cases provided for by law, the court may impose on the violator the obligation of monetary compensation for the said harm.

Combating extremist activities is carried out in the following main areas:

Prevention of xenophobia and extremism in educational organizations is of particular importance and potential for impact:

It is the students who become the object of influence of extremists due to their lack of proper life experience. The average age of extremists is 25 years

Despite the fact that state authorities, local self-government bodies, law enforcement agencies of Russia constantly carry out prevention and counteraction of xenophobia and extremism among young people, there are problems in this direction and they need to be solved, including in educational organizations

The work plan of the Femida Law Club provides for the following activities:

The above-mentioned events are held annually not only for students at the college, but also in schools in Barnaul.

4) Participation in competitions for the best educational and research work.

The purpose of the activities is to prevent xenophobic and extremist sentiments in the youth environment.

During the events, students get acquainted with information about the main concepts of such phenomena as xenophobia, extremism and terrorism, the danger of extremist and terrorist offenses for Russia and the Altai Territory, and liability for such offenses. At the end of each session, a

reflection is necessarily carried out to determine the awareness of those present about the dangers of terrorism and extremism, the presence of extremist sentiments in the youth environment.

- Monitoring of extremist and terrorist offences in Russia and the Altai Region;

- interviews of trainees and teachers.

Anonymous questionnaires of students and teachers who participated in the events are regularly conducted.Students present at the events from 20 to 40% indicate the presence of extremist statements, moods in the youth environment (present significantly, insignificantly).

As part of a month to combat terrorism, the Femida Legal Club invites guests. Chairman of the Altai Youth Policy Development Fund Deev Artem Yuryevich held a lecture "Prevention of extremism and terrorism in the youth environment."

Students learned what offences and crimes are punishable, what is terrorism, extremism. The guys were involved in the conversation, asked a lot of questions.

The lecture was not only preventive, but also advisory in nature, because students were again urged to be attentive, vigilant towards suspicious people and suspicious objects and, in case of danger, always report to law enforcement agencies.

As a result of the organized events of the Femida Law Club, the following are provided:

- Interest in solving problems of effective counteracting xenophobia, extremist attitudes and sentiments among young people between the ages of 14 and 30;

Fill the form and we'll recall you